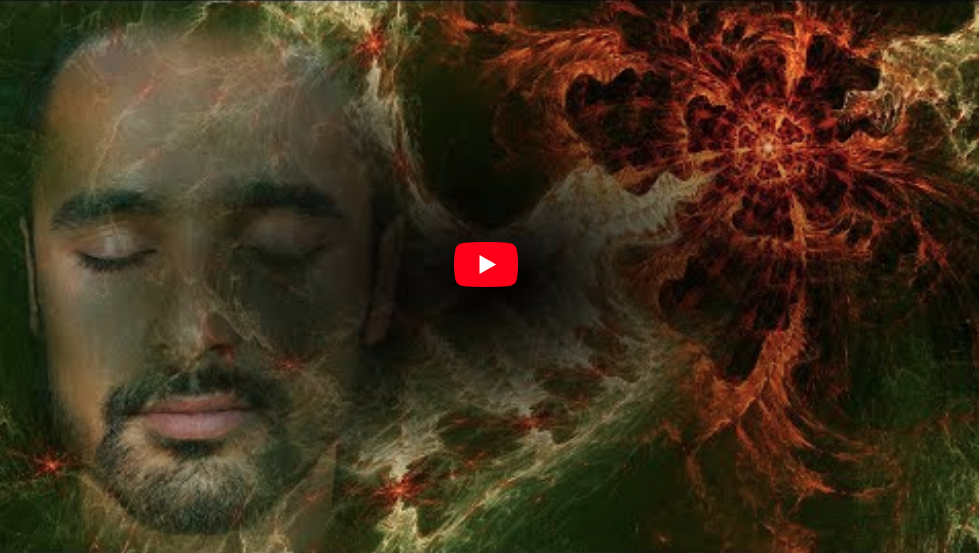 A Journey in Word

by Jack Cross | Aug 6, 2020 | Entheogens and Language, The Polemics of Jack by Jack Cross 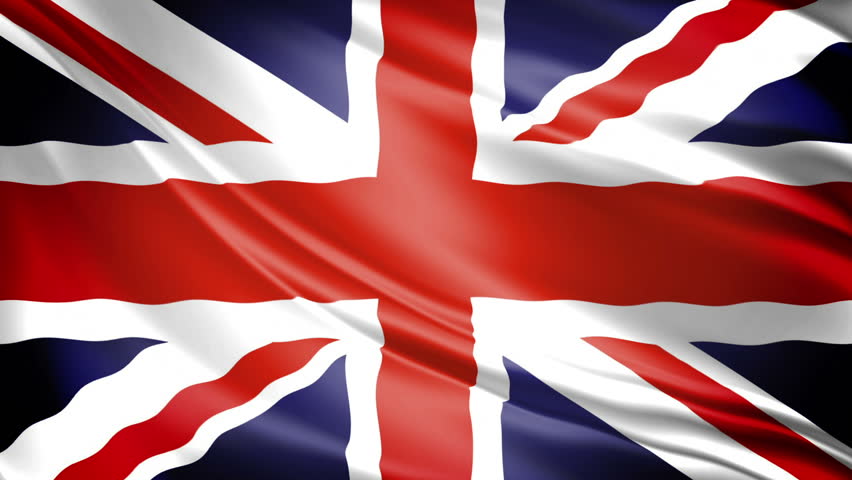 The Crosses of Three Saints, cardinal and intercardinal ordinates, the White of the Sacred Masculine, of Surrender, the Red of the Sacred Feminine, of Blood, and the morpheme of Light in the b-LU-e of Heaven. The UNITED KINGDOM, the UNION JACK. E-NG-L-ish, A-NG-L-ish. 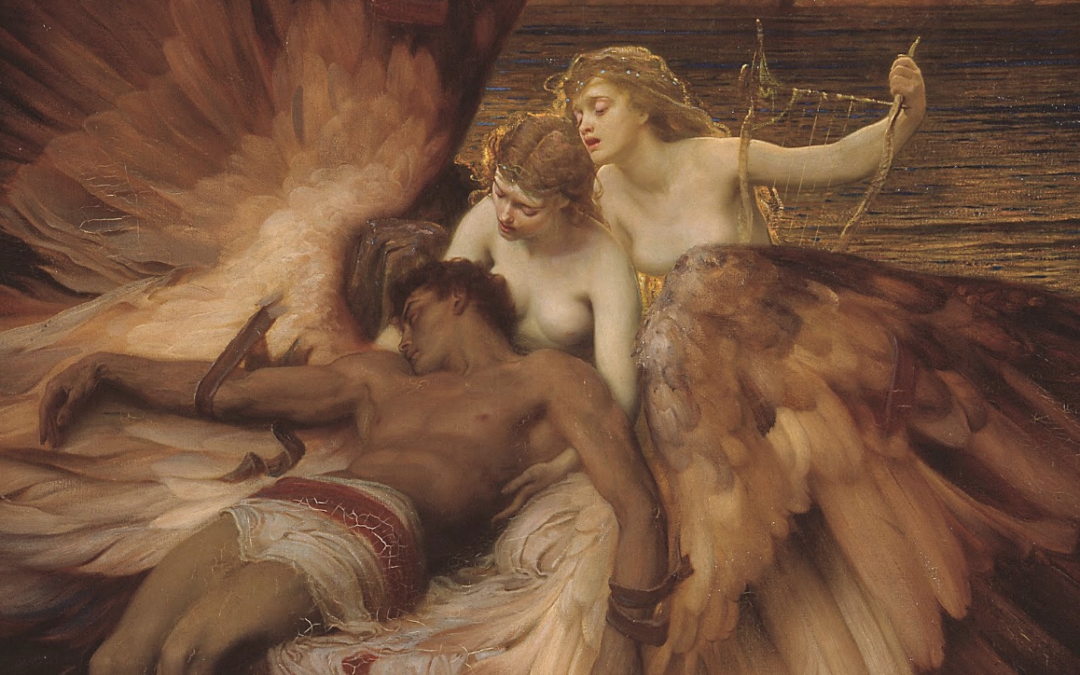 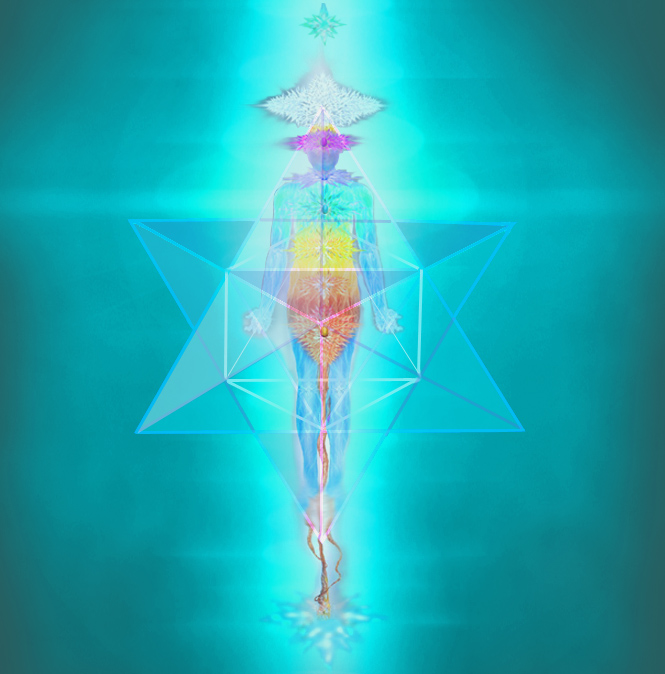 The Etymology of Healing

THIS Etymology of Healing revolves around the Greek name ‘Jason,’ and an enTheogenic and esoteric explanation of why ‘Jason’ means ‘HEALER.’ ‘EnTheogenic,’ meaning, ‘GENERATING-THE-DIVINE-WITHIN,’ ‘esoteric,’ meaning, ‘SECRET.’

And yet, you read on. There’s a cure in curious, and in obscure.

The English/Latin Alphabet is descended from the Semitic Language Group. ‘Semitic,’ descending from one of Noah’s sons, whose name was ‘Shem.’ ‘Shem’ means ‘NAME’ in Hebrew, and a ‘son’ is a ‘MAN.’

In English, meaning is held by ‘morphemes,’ defined as ‘THE SMALLEST UNIT OF LETTERS THAT HAVE INTRINSIC MEANING.’ ‘Intrinsic’ means ‘INWARDS’ and ‘tri’ means ‘THREE.’

‘MEAN,’ the base of ‘mean-ing,’ means ‘MIDDLE’ in Mathematics, and ‘middle,’ spatially, has no meaning without a set of coordinates. The word ‘ordinate’ means ‘TO PUT IN ORDER,’ ‘CO-’ is a morpheme for ‘TWO,’ and THREE ORDINATES are required to locate ONES position in space. There’s an ‘-ORD’ in Word and Lord. Try angulation.

WAAAy down the Rabbi-T Hole, a ‘T’ is an in-T-ersection of vertical and horizontal coordinates, a CROSS, and ‘Rabbi’ means ‘MY MASTER.’

The Universal Symbol of Emerge-ncy Services, the Star of Life, is the image of a Serpent climbing a Pole, superimposed upon THREE ORDINATES. A ‘charm’ is a ‘MAGIC SPELL.’ 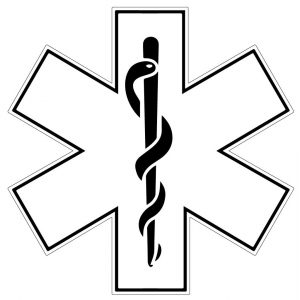 Etymologist named the First Letter of the English/Latin ‘A’-lphabet, the adjacent ‘A’ of J-A-son, an “Ox Head,” because it first appeared upside down and tilted to the right and they thought the legs looked like horns. There’s one in re-A-son and L-A-ughter.

The ‘A,’ of Alphabet, of Archetype, the First-Type, a First Principle, is a pictogram of the human Pine-A-L G-LA-nd, the Cone of Consciousness, a corpuscular r-A-y. ‘CON-’ means ‘WITH’ and ‘SCI’ means ‘TO KNOW.’

The ‘J’ of Jason is an Alphabetic and Geometric representation of the Observer, the Participant, the Partaker, expressed Geometrically as a Third Ordinate, a man, a Serpent, a pole, extra-pole-ated to exist and pro-J-ec-T-ed into Time. The French added the minuscule to the bottom in the Middle Ages, a Symbol of Return.

The Tenth Letter ‘J’ is the Fisherman’s Hook and the Shepherd’s Crook, and the Pharaoh’s too. In ancient Egypt, the Crook was revered as the Supreme Symbol of Religious Authority. Still is.

We smoke a ‘J’-ay. J-oin-T begins with a ‘J’ and ends with a ‘T,’ an intersection of vertical and horizontal coordinates. The ZIG-ZAG man zigs and zags in relationship to wha-T? We are J-aded. We ‘J-aywalk,’ we cross. We are in-J-ured, we seek J-ustice, from a J-udge and J-ury who have J-urisdiction to ad-J-udicate, in a Cour-T, a quadration. The per-Son-ification of Word is crucified in “the place of the skull.” We NEED a ‘fix.’ The cruci-fixes. Three eyes, three crosses, the ‘T’ of ‘T-emple’ and ‘T-unnel.’

When we squin-T at ligh-T, light appears to conver-T into the configuration of a cross. This is the Origin of Ordinates. We see this, out here, in the so-called “real world,” and think nothing of it because we know it’s an op-T-ical illusion.

The ‘A’ is the Pine-A-L, the Cosmic Compass of Compassion, and the ‘L’ is the upper-right quadran-T of vertical and horizontal coordinates, created by squinting at light and used to organize spa-T-i-AL re-LA-T-ionships inside the Promised Gland of the human Pine-AL. The L-etter ‘L’ is a Square. The Compass and Square are “INSTRUMENTS OF MEASUREMENT, BELONGING TO A CARPENTER.” Got wood? Three nails?

A ‘squint’ is ‘AN OBLIQUE OPENING THROUGH A WALL IN A CHURCH PERMITTING A VIEW OF THE AL-T-AR.’ ‘Oblique’ means ‘INDIRECT,’ ‘AT AN ANGLE.’ ‘Altar’ means ‘HIGH.’

The ‘etymon-’ of Etymology means ‘TRUE’ and the ‘philo-’ of Philology, ‘THE STUDY OF THE ORIGNS OF WORDS AND THEIR STRUCTURE,’ means ‘LOVE.’ ‘-ology’ is ‘LOGIC’ and ‘THE STUDY OF.’

English is ANGLISH, made of Angles, Angels, Messengers, A-scending and descending upon the ‘JA’ and ‘LA’ morphemes of JA-cob’s LA-dder, a ladder MADE OF LETTERS, connecting earth to Heaven and man to God. We Commune. We communicate. Their shapes, their forms, are not arbitrary. ‘A-rbiter’ means ‘J-udge,’ ‘Supreme Being.’ Hologram. Holy Grammar. 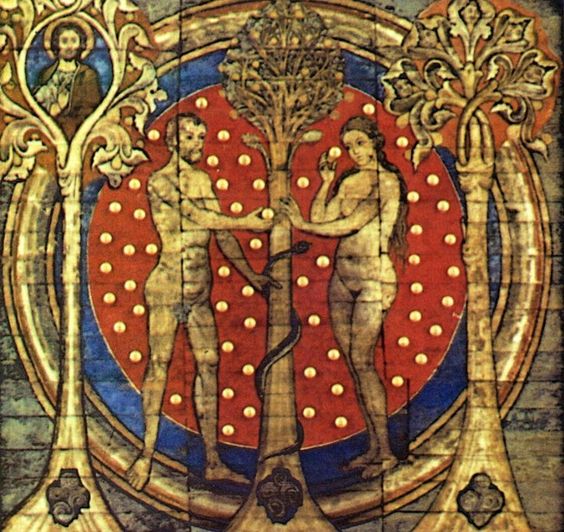 A Word about Knowledge

A Word About Knowledge

‘Epistemology’ is defined as ‘THE THEORY OF KNOWLEDGE.’  ‘Spectators’ have ‘theories,’ Serpents do not. ‘Epi-,’ ‘UPON’ …the ‘S’ and the ‘T,’ the first two letters of ST-ructure, hidden in the middle of ‘my-ST-ery,’ and ‘de-ST-iny,’ at the end of ‘que-ST’ and ‘Chri-ST,’ pictograms of a Serpent and a Tree. They’re where ST-ory ST-arts, In The Beginning, and you can’t spell e-S-o-T-eric or S-ecre-T without them. Super-ST-itious?

← The Pole of Polemics The Etymology of Healing →

RELATED BLOGS ON THIS SUBJECT 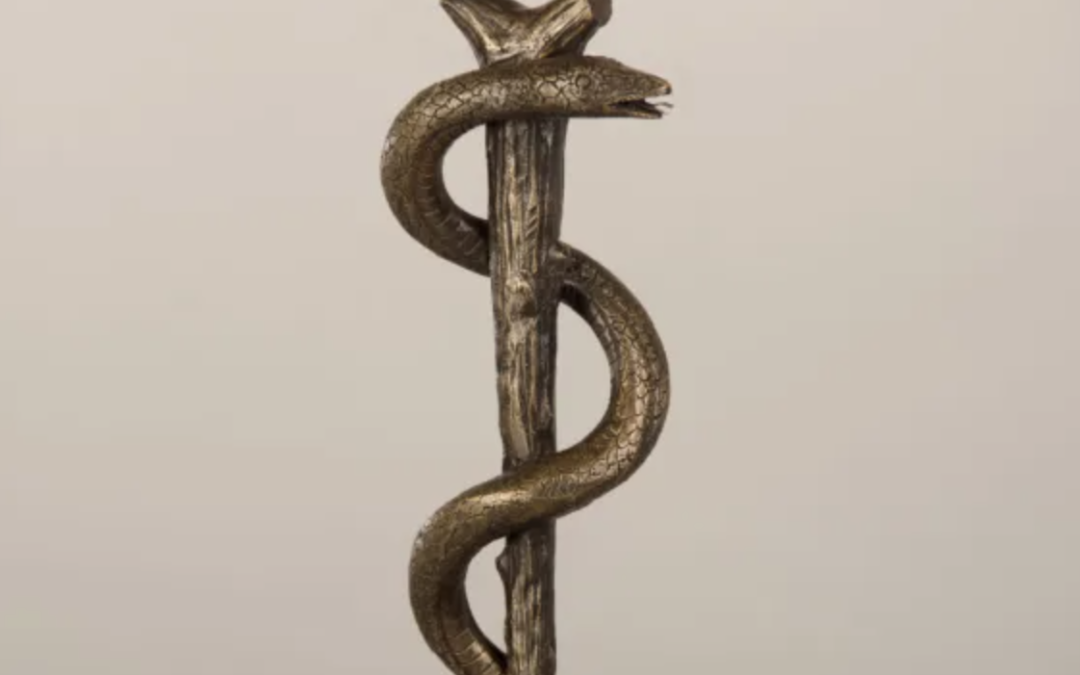 The Pole of Polemics 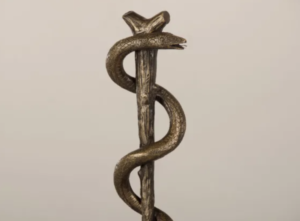 IN SEVERE GOODNESS, at the center of vertical and horizontal planes, the sa[y]man, the Wordman, is psychologically crucified upon the Cross of Consciousness and pierces the Vail of Time. He ascends the Ridge Pole, the Axis​ Mundi, the World Tree, and the ‘J’ of the Jack, the Nike[y], into the One Holographic Mind of God, the Pan and the Ram in the V-ision.

The re-AL-m of the Shaman, the She-Man, is not Faith, but KN-owledge, GN-O-SIS. He is the Divine Sinner and Supreme SCI-en-T-ist, J-ack-of-all-T-rades and Master of One. ​